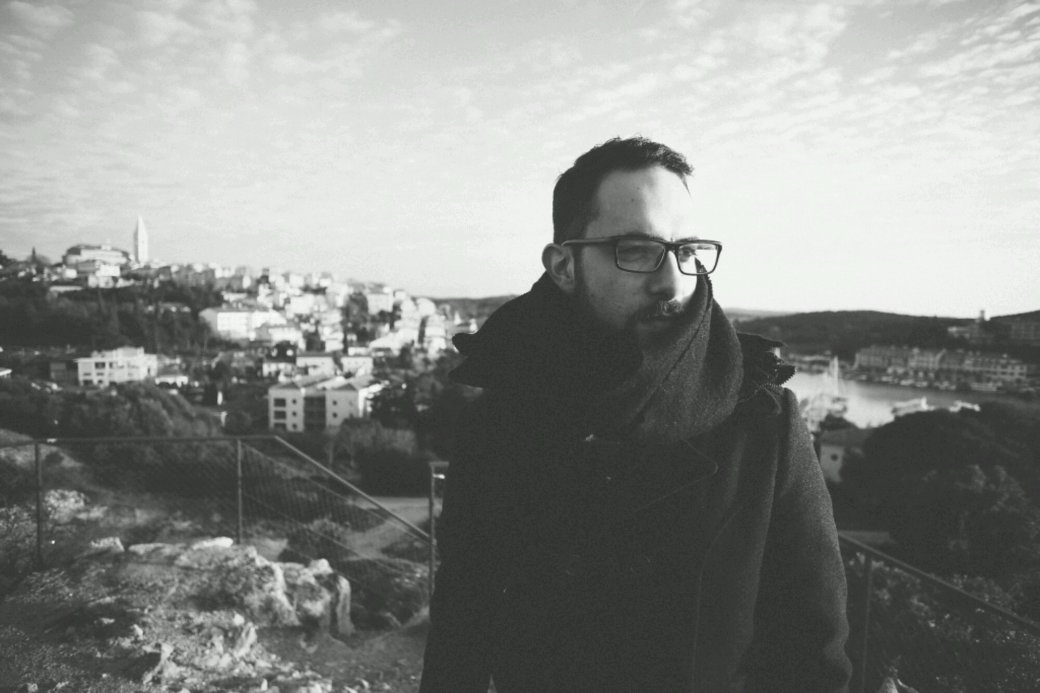 It is often said that all fortunes come in threes; three is also, as we very well know from a certain old movie, optimal number of saboteur agents working together. Nikola Nežit proposes an universe of three-sided revelations on his 3rd overall release and his full-length debut. Triad brings lore of abrupt changes, tears of rage and battle cries, all cast into pop gems through die hard DIY approach to musicmaking for the twilight of Infomaniac Age.